The openhearted lifestyle blog of an Italian

One word. WOW. That’s the first thing coming to mind when I think about last week’s Blogger Event hosted by DM, one of Austria’s biggest drug stores. I tried to do my best and give you guys some insight during the event through my Insta story but the following post and photos tell a complete different story. So let me recapitulate and start where it all began…

The invitation came out of nothing. Well, okay, I guess they always do. But being a rather small name in Austria’s blogging community I felt overly excited to read that I was invited to such an exclusive Blogger Event. They made a really huge fuzz about it so it was clear it’s got to be something really special. Here’s what I mean:

First came the e-mail. We got a date and a time, that’s all there was. No further information about what will be happening, who will be there or – most importantly – where it was gonna be. “To be announced”, is all there stood. “Allright”, I thought to myself, “I guess I’ll find out soon enough” – and wrote down the date in my calendar.

And then nothing happened for a pretty long time (I’m talking weeks), not until the postman rang at my door and dropped off a pretty decent size box. Immediately I scanned my mind for anything I could have ordered on amazon these past few days but I soon recognized the box for what it was – or better – who it was from. Bloomydays!

But who could have sent the flowers? You guessed it: DM. So I opened the box curiously and stumbled upon an envelope containing yet another, more official, invitation for said event. It also included an internet link and a personal code which you had to use in order to properly sign up for the whole thing and confirm your participance.

Then – you guessed it again – nothing happened for a pretty long time (okay, it was only a couple weeks or so) but then we finally got another email including the location… where we would be picked up and then brought to the official event location. Ugh. They really know how to put someone on a rack!

At this point I have already been dying of curiosity, why would they not tell us where the event would be held?! I felt like when the day has come and we all met at the announced location my curiosity peaked. There where about 10 polished black vans waiting for us. Like in an episode of “Germany’s next topmodel” we all hopped in giggling, wondering where they were going to be escorting us during the whole ride.

Nothing prepared us. Literally nothing. As we drove through the gates of Palais Schönburg our mouths dropped open and didn’t close for quite a while. Our car was the first and as we stopped directly in front of the main entrance, an elegantly dressed man immediately walked up to the car and opened the door for us. I felt like I was in the wrong movie, “DM, what have you done?”, was all I could think in that very moment.

And this, dear readers, was only the beginning.

I will try to keep the rest as short as possible as I feel like I’ve already written way too much (seems that I write just like I talk). Anyway, back to the story!

As we entered we were greeted by a small team and, after telling them our names, handed a flat box containing a personalized flower crown from We Are Flowergirls. They seriously went through all of our Instagram profiles (70 in total!), picked out their favorite 3 photos, and based on them and our style created our very own flower crown named after us. Not only is that unbelievably cute but also knowing that your crown is one of a type makes you feel kinda special.

So there we were, all wearing our very own flower crowns and waiting for the next thing to happen. Upstairs, in the main room containing a buffet, bar, tables and a small stage, we were welcomed and divided into small groups before being taken on a proper tour. Each group started in a different room of the Palais and we soon found out that each room was dedicated to a different make up brand, presenting their newest collections and products for this upcoming season.

After the first tour we were free to wander around on our own and even interact with the different brands. How? Well, let me see… there was the Essence station, where you could create your own lip gloss (mixing your own color, adding scents, glitter, etc…), then pretty much every room had a set up makeup table where you could get your makeup touched up, redone or simply have some of the products tested on you – by professionals of course. Theeeen there were several manicure stations, including Sally Hansen and Essie. You could even have a brand new makeup brush engraved with your name! Let me just say this: You definitely weren’t given a single chance to get bored.

And just as we finished exploring, Avec started playing with her band. I’m going to be honest: I’ve never heard of her before. But let me tell you, she has blown me off my feet. The style and lyrics of her songs are powerful and perfectly match my taste. (She’s already in my Spotify playlist by the way.)

Okay, I know I said I wanted to keep this short but there’s truly no way I could. I honestly tried, though! There’s simply so much that happened and so much to tell. Dear reader, if you’re still with me and if you have read up to this point then you are a true supporter and deserve an award. Much appreciated! 😀 Back on track, though.

After the band stopped playing we hung out for another little while and the first people were starting to leave. I was chilling at the bar for a bit (where else, hehe) and enjoyed a yummy Hakuma with Gin (my new favorite drink by the way, with or without the gin *winks*).

When I decided that it was time for me to leave as well I grabbed my goodiebag filled with the newest makeup goodies and my beautiful new flowerbox from Jardin de Fleurs and went downstairs to get my jacket – only to be handed 2 other bags filled with 4 boxes full of makeup products. That was the moment when I decided I could not possibly use public transportation like this. I could barely walk with all the bags and boxes, so I instantly called an Uber and had him take me home instead.

Best decision ever. He was a little confused about my flower crown and all the bags, then disappointed that I didn’t have any goodies for him and finally, nice and chatty just like every other uber driver here in Vienna. Or is it only me who talks to them all the time? (asking for a friend.)

Epilogue (or something similar to that)

Well, that was my night in a not so short summary that doesn’t even deserve that name. I’m still blown away from all the love and detail that was put in this evening and feel honored that I could be a part of it. Further, it was lovely to connect with other bloggers, make new friendships and even spot some familiar faces in the crowd of people I had been following for ages. Yeah I admit, I was fan-girling hard. I’m just human too. 😉

I wish I could write that I immediately jumped into bed afterwards but thanks to my strong tendency to procrastinate I had to yet pack my bags for our weekend in Italy as we left at 4am in the morning. Yaaaay. It went well though, I survived! (first world problems, seriously! ugh.)

And now, finally, here are some photographic impressions of the evening. Click on a picture to view it in full size. Have fun! 🙂

I'm Alice, in my 20s and the author of this blog. This is the place where I share my thoughts, passions, stories and experiences. Thank you for stopping by and happy browsing! :) 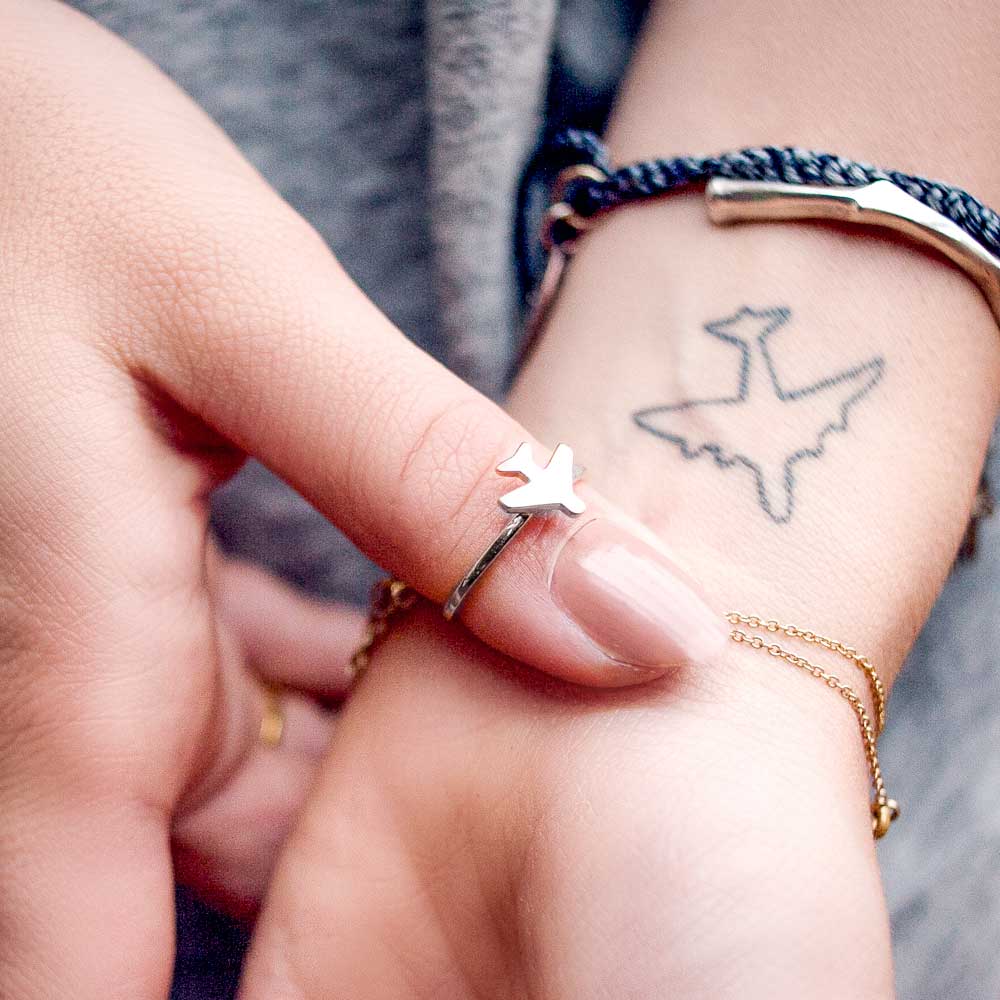 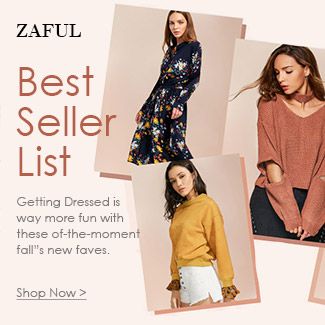